Dakar Rally 2012 - The new race truck is now complete, and will undergo a test run in Mongolia.

The crew also takes part in the fabrication to get to know the trucks inside out.

For the Dakar Rally 2012 that will be held in January 2012, HINO TEAM SUGAWARA will be fielding two trucks in the modified class --a new race truck that will be based on the HINO 500 Series and the other one that won the class championship in the last race. To fabricate the new race truck, they took a truck fresh from the production line at the Hino plant, stripped it down to individual units, mounted it on a frame that was installed on a support platform, and then installed parts modified for rally use one by one as well as HINO genuine parts, all on-site where the crew monitor everything. The progress of the work at the shop was mostly managed by Teruhito Sugawara and Seiichi Suzuki, the crew of this new race truck. To compete and finish in this grueling rally, it is crucial not only for the trucks to continue showing the reliability and durability of Hino trucks, as evidenced in its record 20 consecutive rally finishes, but also that the crew know the trucks inside out.

The new car finally took shape in early July, and completed tests runs on wave roads and high speed tests at Hino Motors' Ibaraki Test Course. The truck was then shipped to Mongolia on July 13. Please visit the official Rally Mongolia website to find out how the new truck is doing.

The team will be carrying out various setting changes based on the results of these tests until the trucks depart for Argentina in mid-October.

The new truck finally takes shape. The cargo bed was covered with tarpaulin and the cab where the crew ride has been shortened to reduce weight by approximately 250kg compared to the truck for the previous race. Additionally, the intercooler was installed in the upper area in this new truck to have improved cooling performance -- one of the many details reflecting the years of accumulated know-how applied to this truck. We will be reporting on spec details in our next issue.

At the fabrication shop

The Silk Way Rally was held from July 9 through 16 between Russia's capital city, Moscow, and Sochi, the host city of the 2014 Winter Olympics. A total of 140 vehicles entered the race (35 trucks and 105 cars). Entrants in the Trucks category included rivals against which Hino has been competing in the Dakar Rally -- Kamaz (Russia), Tatra (Czech Republic), Man (Netherlands), Iveco (Italy), and Mercedes (Germany). Seven out of the top 10 finishers overall in the previous Dakar Rally raced in this rally, over a total distance of 3,983km and a diverse course that took contestants through marshy ground and sand dunes. The rally is approximately 1/3 the scale of the Dakar Rally. Inaugurated in 2009, this was the 3rd year for this rally, which is organized by A.S.O., organizer of the Dakar Rally, supported by the Russian government as part of its sports reinforcement project. The rally serves as a training ground for drivers, and a vehicle test ground for the various teams.

The Trucks category drew much attention as it saw entries from Russia's own Kamaz, which is currently on a 3-year winning streak at the Dakar Rally, and the many rivals who aim to overtake it.

Kamaz entered a total of 7 race trucks that were driven by drivers such as Eduard Nikolaev, last year's champion; veteran driver Firdaus Kabirov, 2-time Dakar Rally champion; and a young 24 year old driver among others. Vladimir Chagin, Russia's ace driver with 7 Dakar Rally championships under his belt, did not race in this rally. Despite this, Kamaz dominated the top 5 positions on the first day of the race, making many believe that this race was going to end in an overwhelming victory for Kamaz. On day 3, however, Nikolaev was forced to withdraw from the race due to engine problems, and on the penultimate day, Kabirov was penalized by 1 hour for violating speed regulations in a liaison section. Meanwhile, the Tatra driven by Ales Loprais had been maintaining a good position in the various stages, and with these difficulties hitting Kamaz, the race took a dramatic turn of events with Loprais overtaking Kamaz to win the championship. There has been a significant improvement in the performance of race vehicles in the Trucks category, and we can expect to enter a new era of heated competition.

In the Cars category, legendary driver Stéphane Peterhansel, winner of 9 Dakar Rally championships, raced in a Mini Crossover and many expected him to dominate the race. However, he was forced to withdraw from the race on the first day due to engine problems. The winner in the Cars category was Krzysztof Holowczyc (BMW), who finished 5th in the previous Dakar Rally.

Overall rankings in the Trucks category

July 17 turned out to be a pleasant sunny day for the "Formula NIPPON Round 3 Fuji Speedway" which attracted an audience of about 16,000. We put up an exhibit of the HINO 500 Series, winner of the Series Production Truck championship in the Trucks category of the 2011 Dakar Rally, and invited visitors to actually sit in and experience the driver's seat of this truck. Also, between races, the audience was treated to an interview with driver Teruhito Sugawara and Team Land Cruiser driver Jun Mitsuhashi, who also competes in the Dakar Rally. As the public rarely has access to rally vehicles because they are either actually racing or undergoing modifications between race dates, this exhibit of a real rally vehicle drew much attention and was very popular.

* The information included in this news article was up to date as of its time of publishing, and may be revised without notice.

* The HINO vehicle referred in this news in relation to the rally is specially designed, tuned and modified for the Dakar Rally, and most of its specifications are different from those of the HINO vehicles sold in the market unless otherwise specifically mentioned. 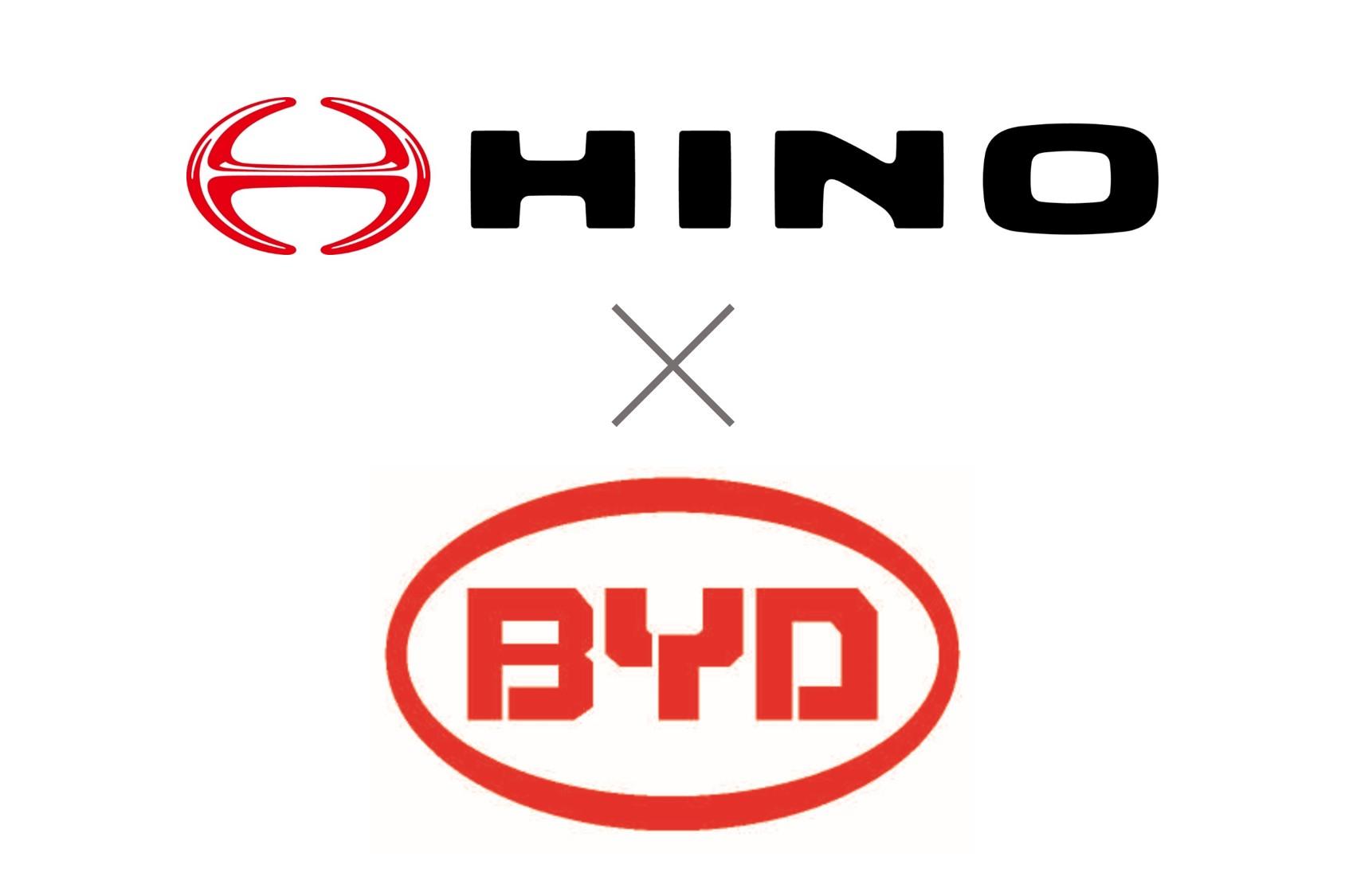