STAGE7:First Stage of the Second Half is a Marathon Stage with no Assisting Mechanics. Crew finishes SS with rough road surfaces at 11th place.

1N9A5680: HINO500 Series truck takes off from the bivouac in Haradh

The second half of Dakar 2021 launched on Jan 10 on a 453-km Special Stage (SS) en route from Ha'il in the north central part of the country to Sakaka.
HINO TEAM SUGAWARA took on this SS on their HINO500 Series truck (crewed by Teruhito Sugawara, Hirokazu Somemiya, and Yuji Mochizuki) that had been fully refreshed on the rest day, finishing at 11th overall in the Truck Division and in top spot in the Under 10-litre Class.

This day--the first day of the second half of the event--was a marathon stage, meaning that crews will be without their assistance squads at the bivouac in Sakaka.
Crews will have to perform all inspections and servicing themselves using only the tools and parts they carry on their vehicles, and make it to the finish line at Neom tomorrow without causing any crippling damage to their racing vehicles. This section is also quite risky as problems that can force teams to withdraw from the race -- such as running out of spare tires -- can very easily occur.

The SS start line was set at a point 224-km southwest of the Ha'il bivouac and took contestants on a letter "S" shaped route to the outskirts of Sakaka.
The first half of the SS consisted of grassy sand surfaces, hills, and rocky terraces, making it difficult for racers to pick up much speed.
While the second half allowed crews to race at higher speeds, they were met with dunes as well as numerous sections with sandy terrain mixed with rocks which markedly raised the risk of suffering tire punctures. The team's HINO500 Series truck delivered solid performance in these sections. While the crew was met with the minor problem of a rear body side panel that they repaired the previous day partially coming off, this had no impact on their driving. Once across the SS finish line, the truck took a 65-km liaison to arrive at Sakaka.
The bivouac was set up on the property of a local university, and after completing their oil top ups, inspections and servicing, the crew of three took lodging in a building on the site and are currently preparing for the race tomorrow on Jan 11. A 351-km SS is scheduled for the second day of this marathon stage.

Teruhito Sugawara
The sections of sandy hills dotted with camel grass reminded me of Mauritania. There were generally lots of rocks hidden in the sand and we saw many racers who had punctured their tires. We were spared that, and had no problems other than our panel being blown off. We will stay on our toes again tomorrow and give it our best on our way to Neom.

Hirokazu Somemiya
The second half of the day featured high speed sections and we had no navigation issues there. Our cab vibrated quite intensely on the grassy dunes and rocky surfaces in the first half of the day, and I'm sure all crews took their due share of beating. 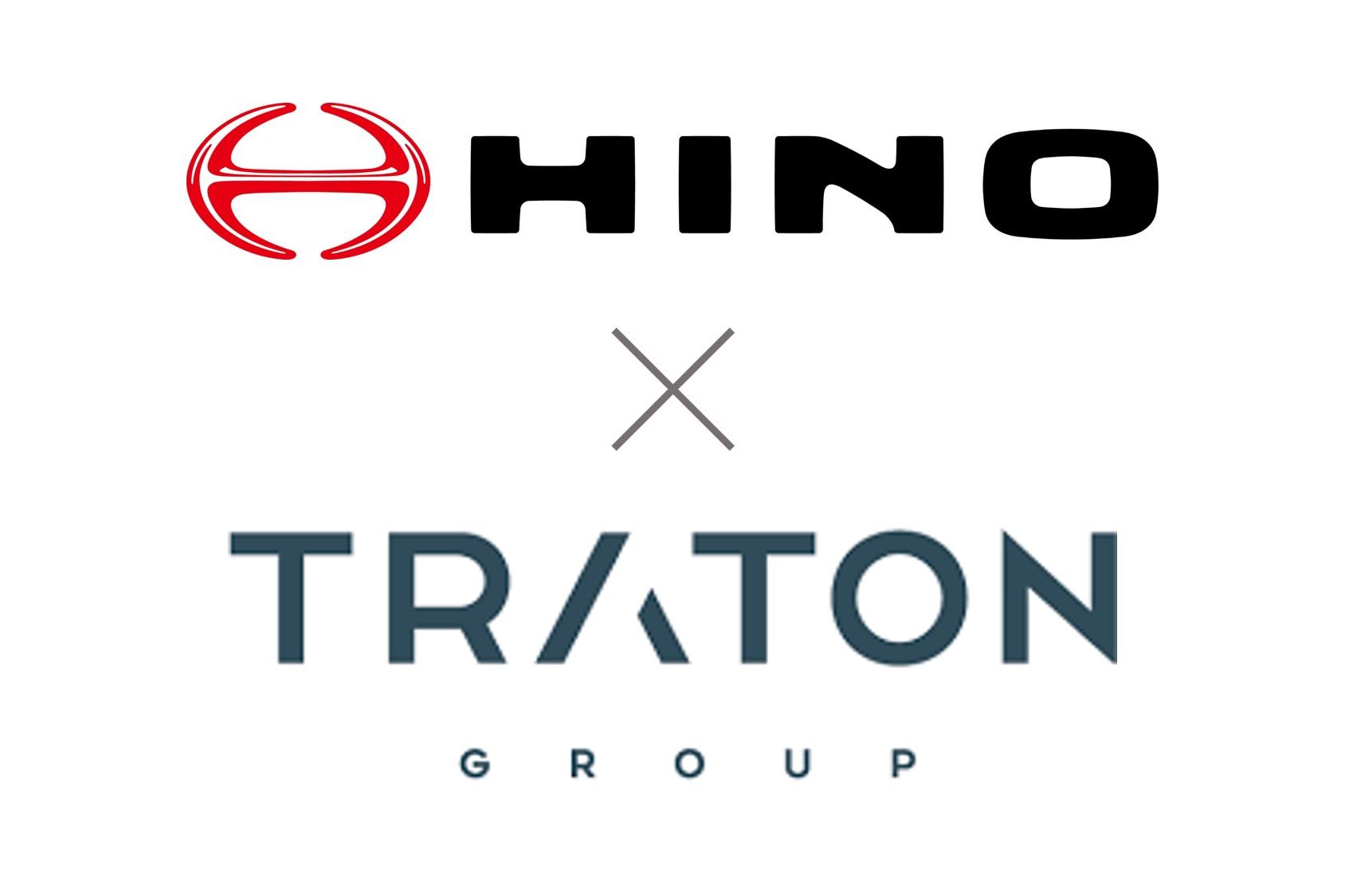