Mr. Danilo Siekavizza, Chairman of Motores Hino de Guatemala S.A., distributor in Guatemala for Hino Motors (HQ: Hino-shi, Tokyo; President & CEO: Yoshio Shimo; hereafter referred to as "Hino"), has been awarded the Order of the Rising Sun, Gold Rays with Rosette, in the 2020 conferment in recognition of his contributions to enhancing economic relations between Japan and Guatemala.

<Award Recipient's Profile>
Mr. Danilo Siekavizza
Born in 1943 (Age 76)
1972: Joined Motores Hino de Guatemala S.A. and became involved in management of Hino business.
2018: Received the commendation of the Minister for Foreign Affairs of Japan (in recognition of his many years of promotion of Japan's intellectual assets in Guatemala and contributions to friendship between the two countries).
Has also served as outside director of Walmart Central America (2003-2007) and AgroAmerica (2005-present).

<About Motores Hino de Guatemala S.A.>
Established in 1972, Motores Hino de Guatemala S.A. is involved in the import and sales of Hino vehicles in Guatemala and Honduras. The company has built a strong relationship of trust with customers through many years of sales and Total Support initiatives that put customers first. Hino has a share of approximately 70% for medium- and heavy-duty trucks in the Guatemalan market, and in fiscal 2019 it achieved the number one share in the three classes of medium- and heavy-duty trucks, light-duty trucks, and overall trucks. 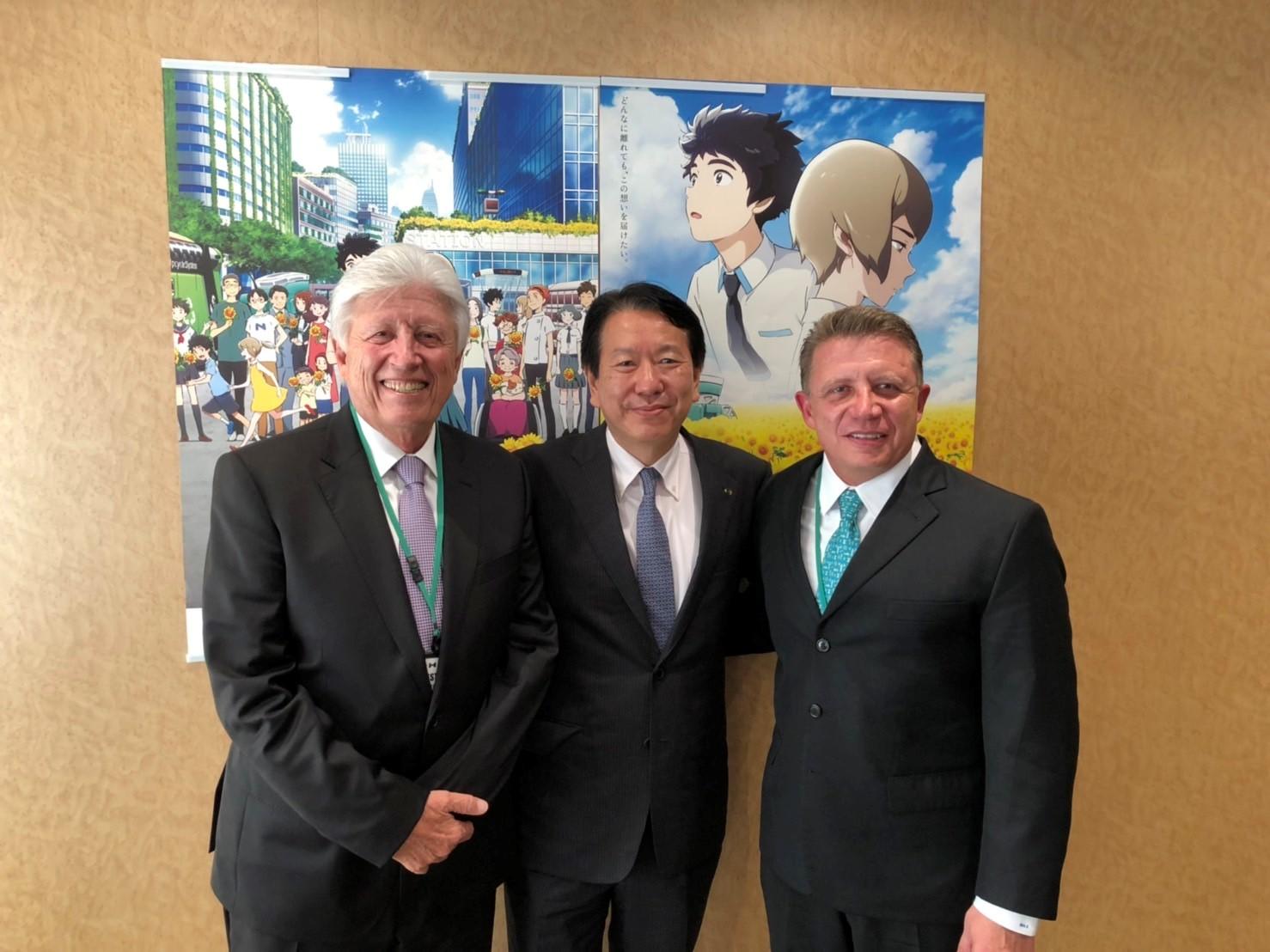